Holiday Instrumentals From the WOOniverse!!

A collection of holiday standards with a sound uniquely WOO. The instrumental tracks on “Christmas WOO” from Bernie Worrell make a great alternative to the classic tunes of the holidays.

We are super excited, but can’t share the details yet! New, unheard music from Bernie Worrell is on the horizon! Stay tuned for a new single to be released along with the pre-release for an all-new volume of Bernie’s music!

"WOO for You" @ the Smithsonian

A new installation at the Smithsonian Institution coming up in March, 2023 will be prominently featuring Bernie Worrell. Keep your eyes peeled for more news on this as we get closer to the date!

For the most current updates, the Official Instagram for Bernie Worrell is the place to be. Follow along and stay in the loop.

The Wizard of WOO and acting legend Meryl Streep.

Hope ya’ll are having a blessed holiday season,

Burning Down the House!! With @talkingheadsofficia 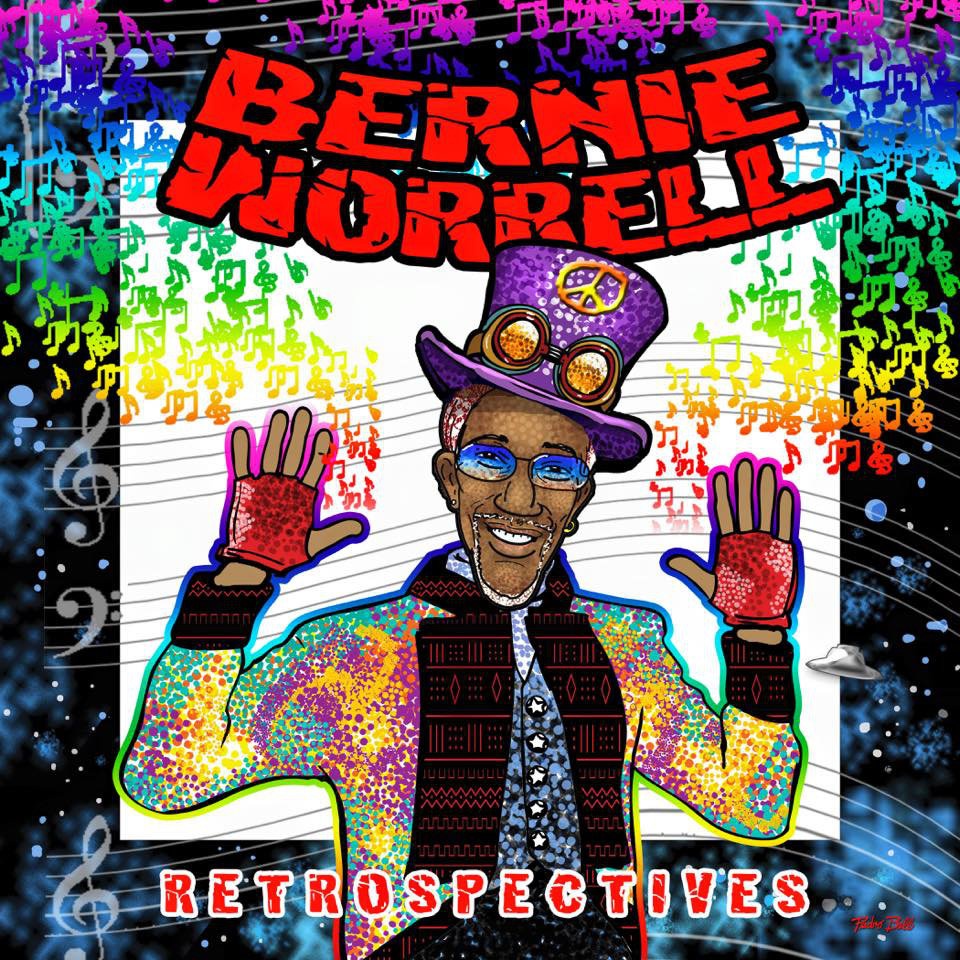 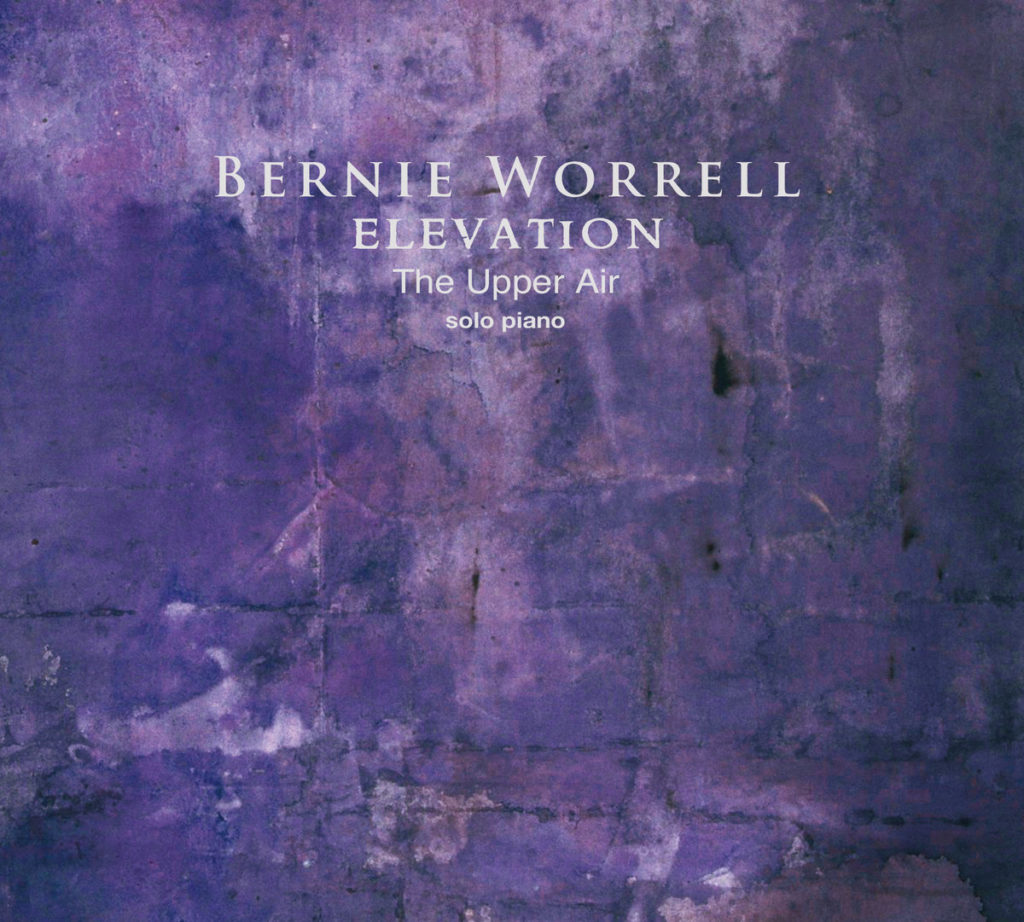 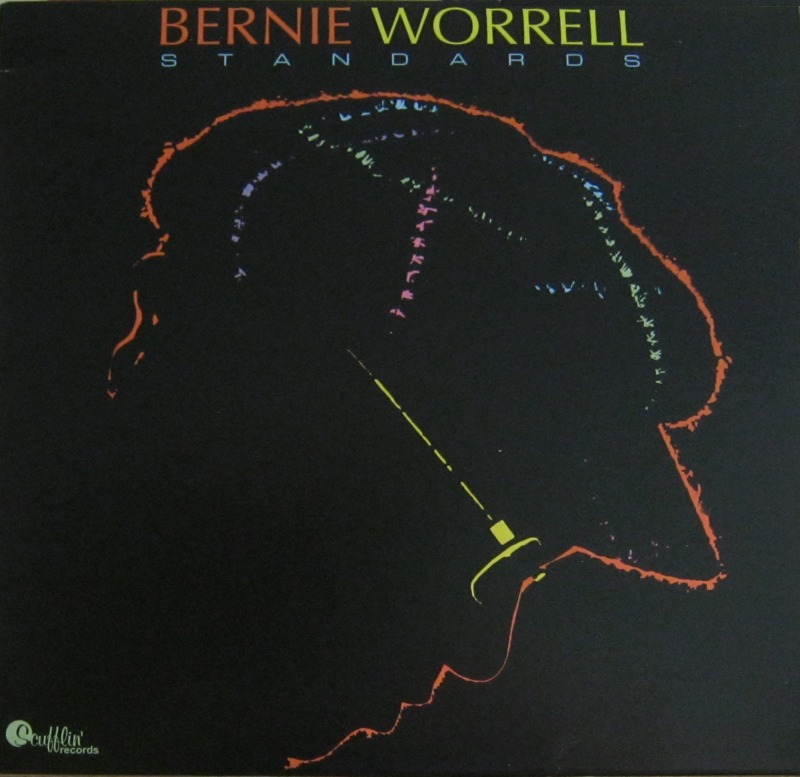 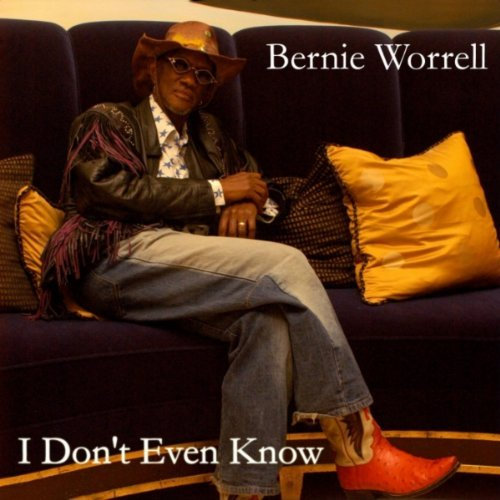 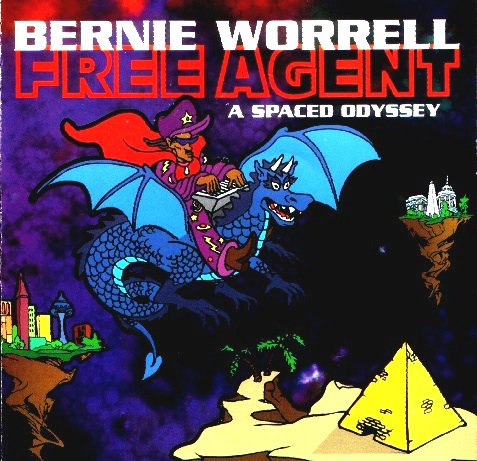 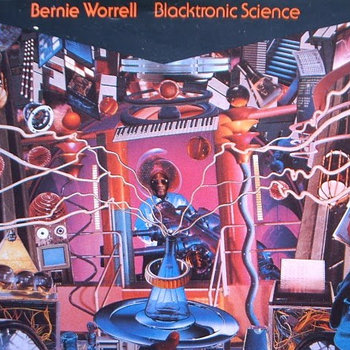 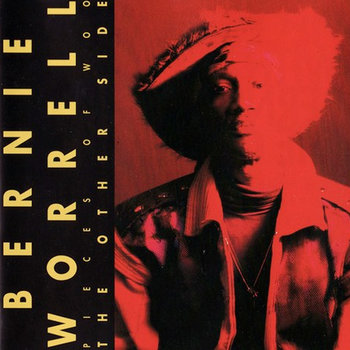 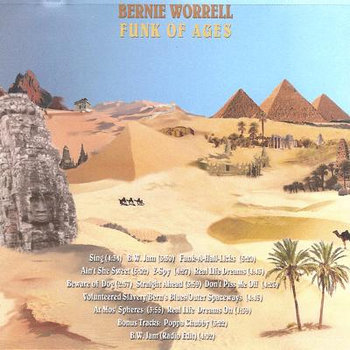 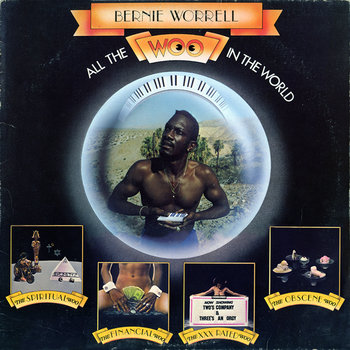 Bernie’s gift to his biggest fans, an all-instrumental collection of favorites from “Joyfull Process” to “Flashlight” is available on Double-LP 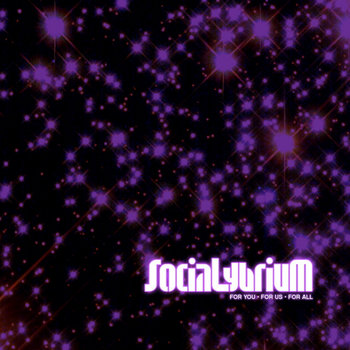 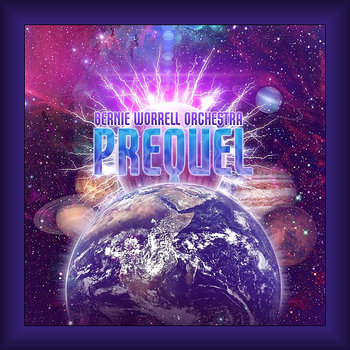 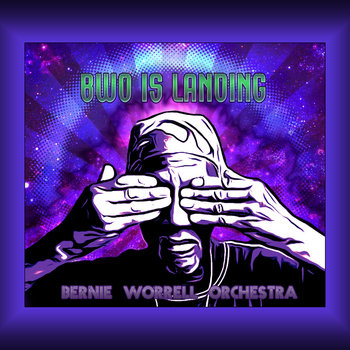 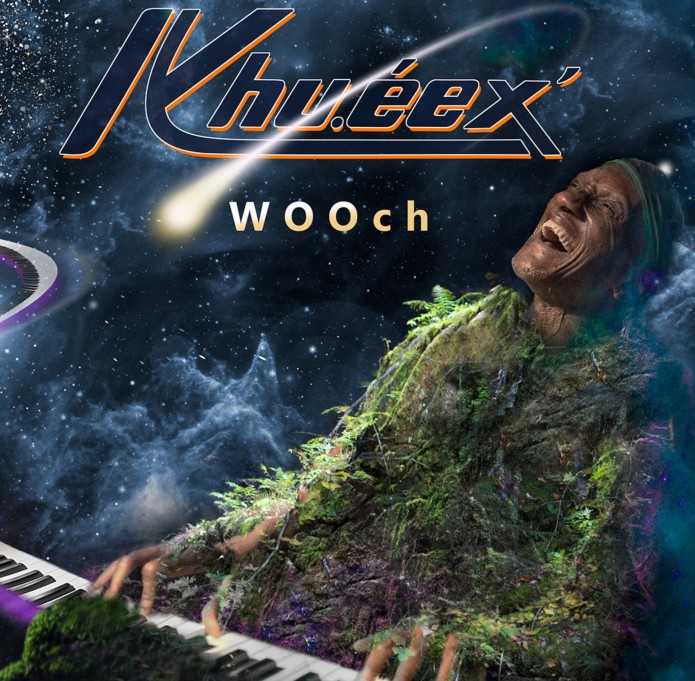 Listen to the first song, 10,000 Generations above, and pre-order the album via www.khueex.com.

Translating from “together” in the Tlingit language, “wooch” also echoes the “WOO” philosophy of Khu.éex’ co-founder, the legendary Bernie Worrell, (keyboardist and original member of Parliament-Funkadelic) in which he wished to use music to bring people together through sound.

Focusing on the concept of the Alaska Native communities’ shared experiences,  the album explores the connection between historical and contemporary issues and intergenerational strength in the face of trauma.

“WOOch” also represents Bernie Worrell’s final major studio project before his passing 3 months following the beginning if these sessions.  Bernie’s playing reflected profound depth and power in the face of his cancer battle.

Produced by Randall Dunn (renowned for his work with Sunn O))), Earth, and Jóhann Jóhannsson), “WOOch” is Khu.éex’s most expansive work yet, ranging stylistically from Funk to Spiritual Jazz to Americana to Drone Metal. 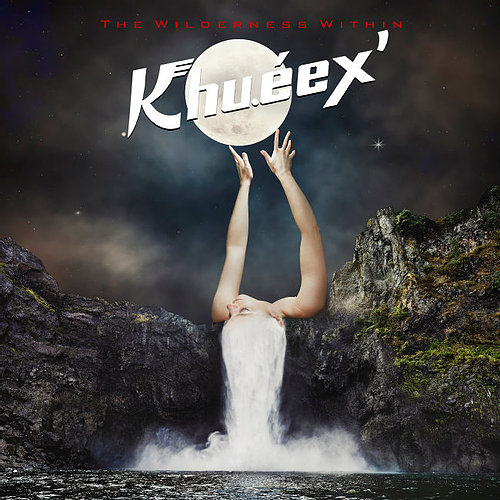 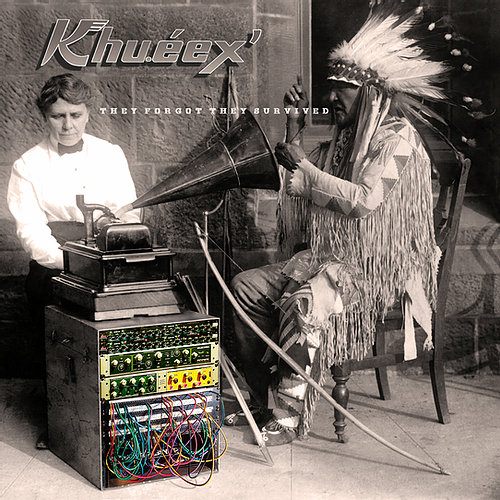 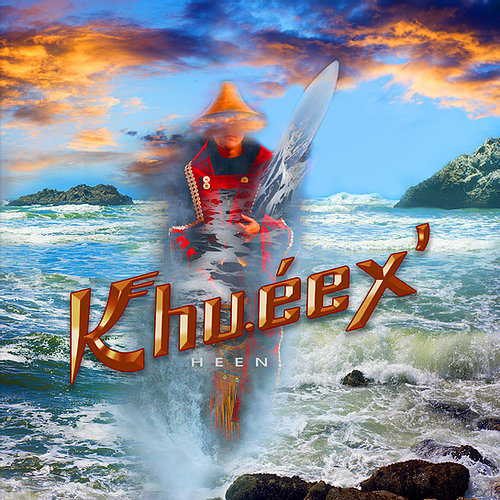